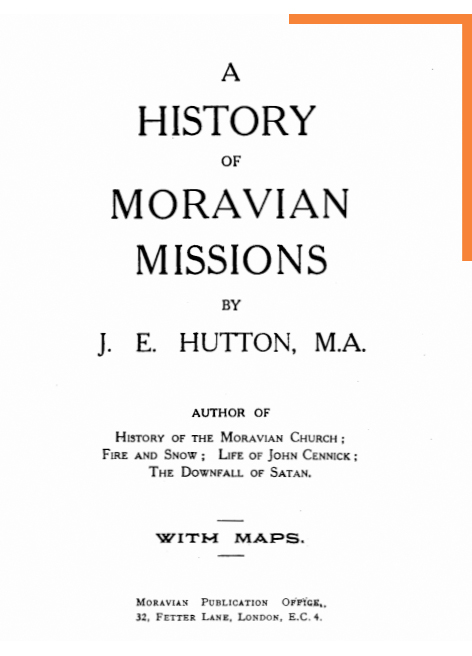 Rohtang Pass is a high mountain pass (13,058 ft) on the Eastern Pir Panjal Range of the Himalayas around 51 km from Manali on the Leh – Manali highway in Himachal Pradesh. The Himalayas run West-Northwest to East-Southeast. The Himalayan range is bordered on the Northwest by the Karakoram and the Hindu Kush ranges. To the North, the chain is separated from the Tibetan Plateau by a 50–60 km wide tectonic valley called the Indus-Tsangpo Suture. Towards the South, the arc of the Himalaya is ringed by the very low Indo-Gangetic Plain.

Pir Panjal Range is a group of mountains in the Lesser Himalayan region which extends from PoK to J & K and Himachal Pradesh. The important passes that are situated on this range are Haji Pir Pass in PoK, Pir Panjal and Banihal Passes in J & K and Rohtang Pass in Himachal Pradesh.

Rohtang Pass lies on the Himalayan Ranges and connects the Kullu Valley with the Lahaul and Spiti valley of Himachal Pradesh. The road from Lahaul valley further connects Ladakh.

Moravian Missionary efforts in Himachal Pradesh in the later part of the nineteenth century were centred in Keylong in the Lahaul district, with their eventual goal being to expand into Tibet. To keep the route open throughout the year, the first time the Moravian Mission in 1860 had talked about the possibility of a tunnel through Rohtang Pass to reach Lahaul.

The proposal for the construction of a tunnel across Rohtang Pass was conceived in 1942 by Dr. JB Auden, Geological Survey of India (GSI) who at that time visited this pass intending to divert the water of Chandra river to Beas. Rohtang Pass acts as a Watershed Between Lahaul & Spiti and Kullu valleys with Beas River to its South and Chandra (draining into Chenab) River in the North.

The area witnesses heavy snowfall during winter and remains closed for more than six months every year. Statistics from 1990 till 2011 shows that Rohtang Pass witnesses an average of 24 feet snowfall (Over 50 Feet in 2011) every year.

The crossing of the Rohtang Pass on foot and by mules and horses has been a traditional practice before to the construction of the road network. The pass has a reputation for unpredictable snowstorms and blizzards leading to a number of casualties, specially in winters. Large number of lives have been lost over the past centuries, hence the name Rohtang which in Ladakhi language means “Pile of Corpse”.

The proposal for construction of a Highway tunnel across Rohtang Pass to have all-weather connectivity with Lahaul and Spiti Valley was examined in the office of the Prime Minister in consultation with the Ministry of Shipping and Transport, Planning Commission and Secretariat Border Roads Development Board in February 1984

The pre-feasibility report was prepared by HQ DGBR, Geological Survey of Indi (GSI) and Snow and Avalanche Study Establishment (SASE) in 1984.

Finally, on 26 May 2002, Shri Atal Bihari Vajpayee, as Hon’ble Prime Minister, laid the foundation stone for the construction of the approach road to South Portal of the proposed Rohtang Tunnel. The foundation stone was laid at Palchan where the approach road bifurcates left and the existing alignment for Rohtang Pass turns right. Rohtang Project was raised by BRO on 04 March 2010 at Solang Valley in Manali Sub-Division of Kullu District of Himachal Pradesh, 18 km from Manali town at an altitude of 8,250 feet. CE Rohtang Project was to ensure the construction of Atal Tunnel and its approaches.