All you need to know about Sela Tunnel, built at an altitude of 13,000 ft in Arunachal

Centre's nod to tunnel under Brahmaputra.

on the Ravi river commissioned to nation on 24 December 2015

Technology of Pre Cast Segmental br with 60 m spans was used. It has been constructed at a cost of approxRs 50 crore 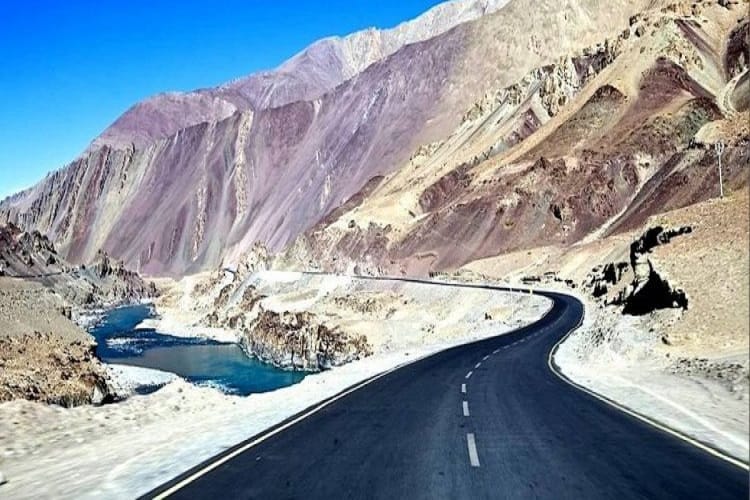 The Border Roads Organisation (BRO) is a road construction executive force in India that provides support to and is a part of the Indian Armed Forces. BRO develops and maintains road networks in India's border areas and friendly neighboring countries.

to secure India's borders and develop infrastructure in remote areas of the north and north-east states of the country. In order to ensure coordination and expeditious execution of projects, the Government of India set up the Border Roads Development Board (BRDB) with the Prime Minister as Chairman of the Board and Defence Minister as Deputy Chairman.